I received an email from OpenMedia.com on Nov. 16th with the title:  Half-a-million Canadians changed the Internet

I thought it was worth sharing the following excerpt from the letter as a great example people pulling together to champion a cause, in this case in a technology/internet cause.

“A year ago the CRTC decided that big telecom giants could force their small competitors to adopt metered billing. This would have killed Big Telecom’s independent competitors, and it would have meant a more expensive and controlled Internet for all Canadians. It was this outrageous move that led OpenMedia.ca to launch the now half-a-million strong Stop The Meter petition that forced the CRTC to reconsider their plan.

Yesterday (Nov. 15th 2011) , finally, the CRTC pulled back from its mandatory metered billing decision. This decision won’t stop all big telecom metering, but it could provide a much needed unlimited, independent option for many Canadians. It is truly rare for people to outmaneuver Big Telecom lobbyists, but together, we did it. Thank you for playing a crucial part in safeguarding the affordable Internet.

We changed the foundation of Internet billing in Canada—that’s a game changer—but we’re concerned that uncompetitive pricing may be buried in the pages of the policy that the CRTC released yesterday. We’ll study the details of this decision closely in the coming days and, with your help, take whatever action is necessary to push for fair pricing.”

Thanks to all who participated to make a difference to all.

Photo of the Day

Photo of the Day Archives: 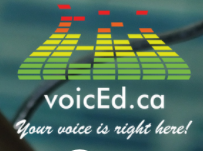 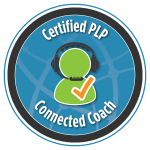 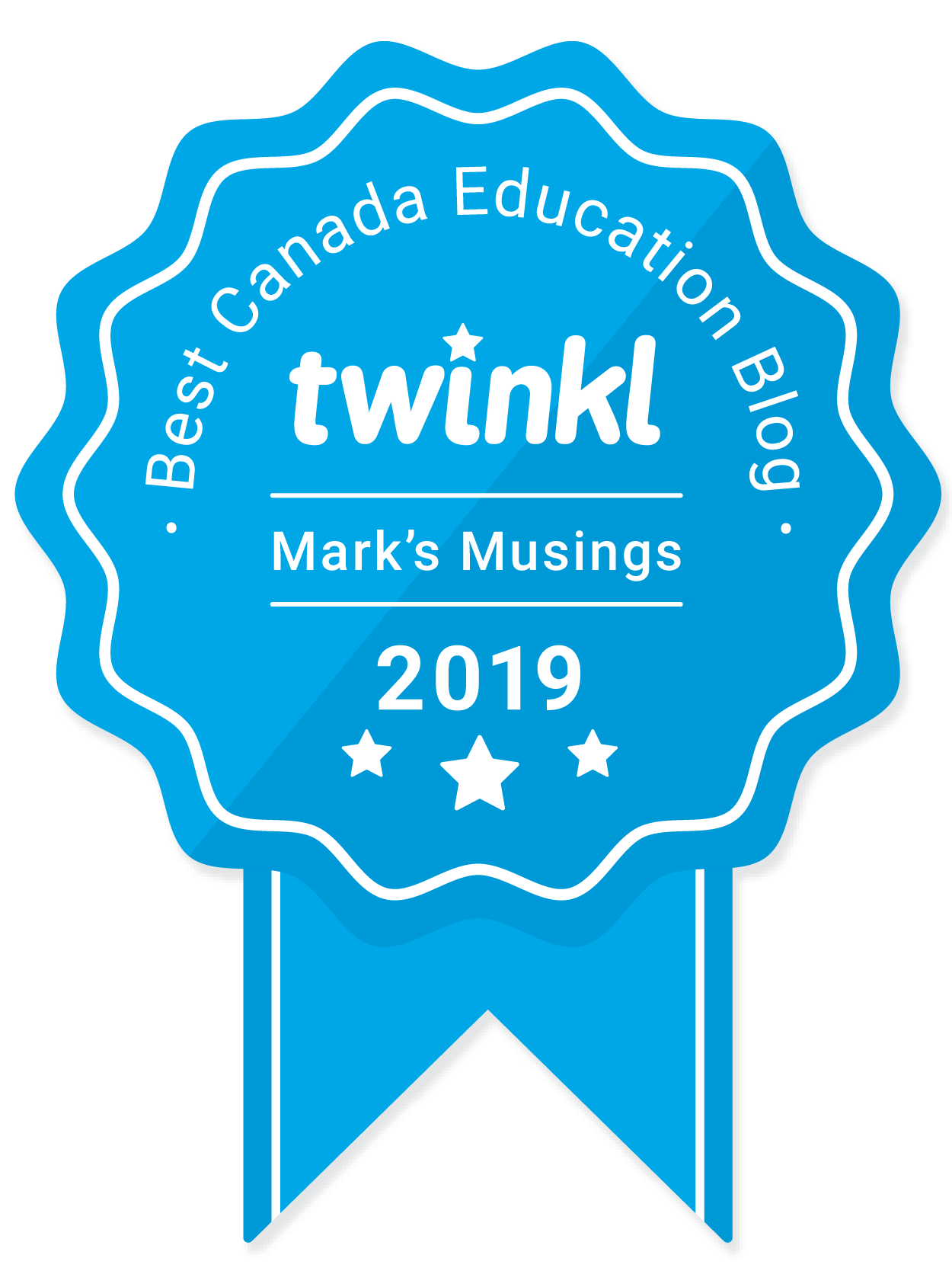